– Do you have an artist statement?
– …
Silence…

This meeting didn’t kick off as intended. The plan was to talk about June’s filmpro lates event that would feature Qila Gill.

She had shown me her work in advance; her films had made me think, smile, wonder, laugh, look away or press ‘play’ again. So, why use this opening line and what about the awkward silence?

It is an unspoken rule of the arts arena.

Artists are expected to clearly describe in words their intellectual interests, inspiration, methodology and how all these blend in practice. An unsettling prerequisite, there is no doubt, as their art already encompasses all these without the need of a written explanation.

Viewers / curators / producers expect to read these words so as to discover the link between the artwork and its creator. An expectation that is as important as the direct interaction with the work. Since the language of the artform or the medium often is less known than actual spoken or written language (this can easily spark off a debate on semiotics, but it would be beyond this event’s scope), then the unspoken rule may be reasonable too.

At my first meeting with Qila I adhered to that rule, so I asked her the question above. The awkward silence was followed by 30 minutes of my expressing loads of questions and thoughts to her. I might have broken the rule or perhaps proved it right.

So on Thursday 2 June ‘Define Me’ invited viewes to ‘validate’ an artist without a written statement, only through her five short films. 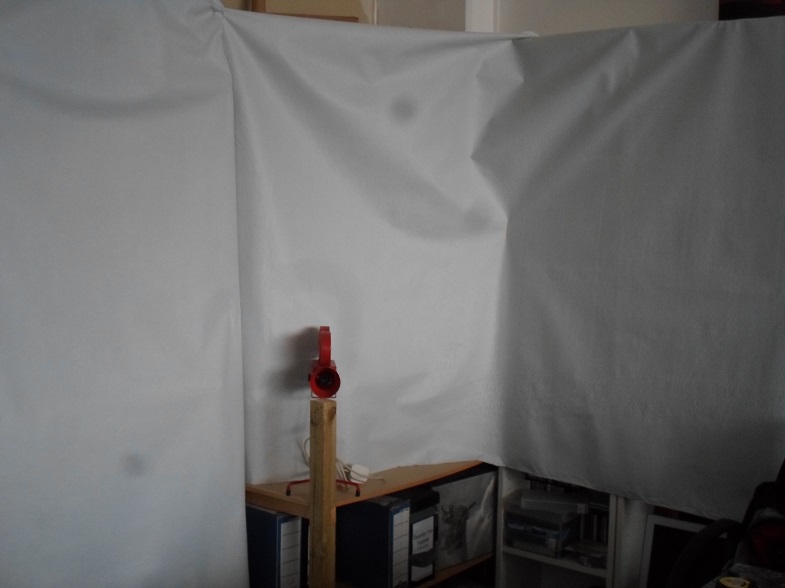 Visitors input will soon be collated into Qila’s first artist statement which will eventually be in the language of her choice: film.

Visit the event’s media gallery for more photos and quotes from visitors.